New York City is not called the “City that Never Sleeps” for nothing. With its vibrant and endless nightlife options, tourists will have to agree why New York deserves the title.

Below are some ways to enjoy the night in the Big Apple:

Bars and pubs in New York are wide and varied. Depending on your taste and personality, these bars and pubs are perfect for a great drink in the city. Many also come to these establishments to chat with pals or simply meet friendly New Yorkers. 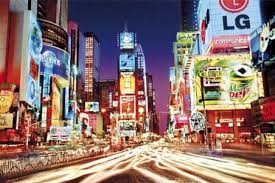 Among the famous bars and pubs in New York are 67 Orange Street (2082 Frederick Douglass Blvd) which is the city’s first black-owned bar, the Russian Samovar (256 W. 52nd St.) which is known for its vodka, the Bowlmor Carnival (110 University Place) which attracts patrons for its alcoholic cotton-candy martinis and snow cones, and Bier International (2099 Frederick Douglass Blvd) which is famous for being Harlem’s beer garden center. 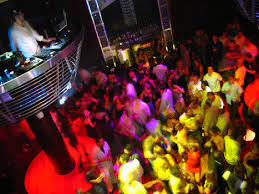 Tourists who are up for some dancing experience in New York should not miss the city’s many dance clubs. Some of the best dance spots in the Big Apple include (Le) Poisson Rouge (158 Bleecker St) which if flocked for its late-night parties every Friday from 11pm to 4am and Bar 13 935 E. 13th St.) which is also famous for its nightly parties with music from the 80s wave to reggae and trance. The eccentric club of Don Hill’s (9511 Greenwich St.) draws younger crowds of party-goers, while Pacha (618 W. 46th St) has been attracting yuppies ready to mingle.

Wine lovers in New York will not be disappointed with the many offerings in the city. Its many wine bars will give you a wide range of confectionery to be in awed with. Some of New York’s top wine bars are Bubble Lounge (228 W. Broadway), Morrell Wine Bar & Café (1 Rockefeller Plaza), Sweet & Lowdown (123 Allen St), and Wine and Roses (286 Columbus Ave). 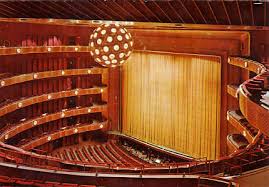 There are tourists who would rather stay in a place to be entertained with performers than be in the noisy and crowded atmosphere of bars and dance clubs. If this is your nightlife preference, then be sure to be in the performing arts scene in New York, such as, 92 Y Tribeca (200 Hudson St), 92nd Street Y (1395 Lexington Ave), Apollo Theater (253 W. 125th St), and the Lincoln Center for the Performing Arts (70 Lincoln Center Plaza).

Night time in New York would never be dull and lifeless. In fact, many tourists consider night time in the city to be just the start of a long party and entertainment.